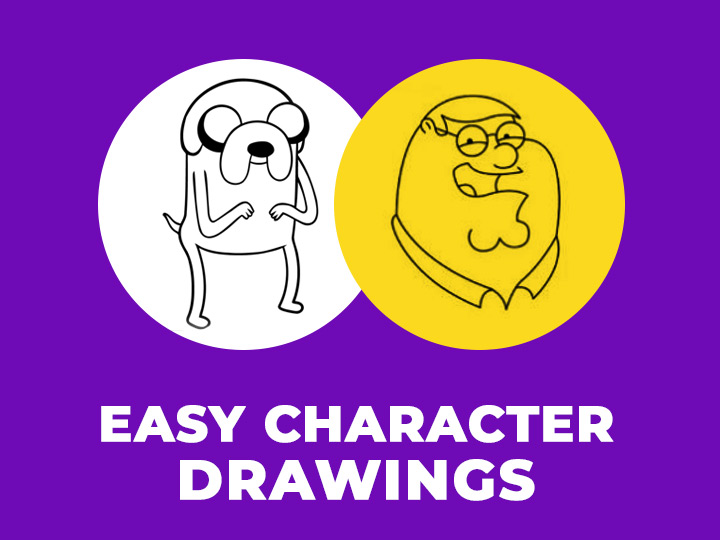 In the past, the production of cartoons was different and required a higher effort than today. Nowadays, cartoons are digitalized and made on computers, drawing tablets, and other modern equipment. You can find many tutorial videos and articles online about how to make easy cartoon character drawings for beginners or intermediate levels. If you are just starting, you can find step-by-step guides that can drive you through the process of learning how to draw cartoon characters from scratch.

A great way to get started for beginners would be by practicing easy cartoon character drawings. This way, the learning process will be more enjoyable, and you’ll have a much better experience.

After gaining some experience, you can get inspiration from different cartoon artists. You should look for different cartoon styles, this way you’ll figure out which are the ones you like, and you will have a better understanding of the process.

When you’ve gotten better with your drawing abilities, you can try pushing the limits of your cartoon drawing skills. This can be done by experimenting with new ideas and exaggerating your figures. If you try different styles and if you are consistent, you will improve faster than you think. Just like when you start to play the guitar, it is frustrating at the beginning, but as you get better, you’ll enjoy playing it more. It is the same with easy cartoon character drawings, the better you get, the more you’ll enjoy the process.

Watching some episodes from the animation that you would like to learn how to draw is also a good idea. It doesn’t matter if it is an older cartoon, the idea is to see how everything was drawn and to understand the concepts. You can also see the tiny details of the emotions of the characters. After practicing easy cartoon character drawings, try drawing famous cartoon characters while watching the cartoon. Learning how to draw anything takes time, so don’t try to rush it, just enjoy the process.

A general tip for anything that you want to learn is that you shouldn’t wait for inspiration to come. It is much better to start your project without any inspiration rather than just sitting in front of a blank paper or document, waiting for an unbeatable idea.

Try to find what makes you inspired. This is different for every person, but here are some tips to boost your inspiration levels. Listen to your favorite songs, watch your favorite movies or tv series, go for a long walk, or play a video game. There are a lot of things that you can do to find inspiration, but the main idea is that you don’t want to wait for inspiration in front of a monitor. As Nike would say “Just do it”.

How to draw animal cartoon characters?

It’s amazing that eighty years ago, we already had cartoons with excellent animation. As the years passed, technology has evolved to a remarkable level.

A fascinating fact about the successful Tom & Jerry cartoon series is how the producers could create such a high-quality animation using the current technology without computers. The show was created and directed by William Hanna and Joseph Barbera in 1940. Interestingly the creation process only involved papers, pencils, ink, and a lot of skill and patience. The studio had a lot of different talented artists. Even though the show had easy cartoon character drawings, don’t forget that this was in the 40s, meaning it was a much harder process than nowadays.

The steps of making a cartoon were to make the storyboard, outlining how they wanted the story or the episode to go. The next step was drawing the main frames or in other words, the key frames, thus giving the gist of what they wanted for the rest of the team. After this, they tested the animation, together with the sound and animatics to see the key frames flow. After this step, if everything was alright, came a phase of checking and double checking to ensure everything stays consistent, especially when it is a higher-budget project.

If you wanted a smoother finished product, you needed more frames per second. So to achieve such fluidity in their animation, the creator of Tom and Jerry had to use a frame rate of 24.
The next step is the inking and coloring process. They used transparent plastic cells with the copies of the drawings, in the meantime, the other team was making the painted background over which the characters were moving. The final step was putting everything together to have a good quality finished product.

When we think about any drawing, we often categorize it as a cartoon, but that’s not the case. A cartoon drawing is a specific style that is usually unrealistic or semi-realistic. It can also be caricatures of people, animals, or objects. Simple drawings can be used for artistic purposes on the other hand cartoon drawings are more likely used for entertainment purposes such as tv shows, movies, commercials, comic books, etc.

What steps should you follow when creating easy cartoon character drawings?

There is also a fun part to drawing famous cartoon characters, such as making modifications while drawing or adding some personal details that make them unique. Also, once you’ve learned the basics of drawing, you will manage to draw almost anything.

Choosing the right step-by-step guide is also important because having good fundamentals is always good to build on.

A hand-drawn cartoon character can be done using paper and pencil, but it also can be made using drawing tablets and computers, which is called digital drawing. Both are essentially hand-drawn. The key difference is the process of drawing itself. Digital drawings have more freedom overall with an abundance of tools at your fingertips.

What are the advantages of a pencil-drawn cartoon character? Using a pencil and paper to draw can have a more artistic look. It is probably harder to do it right if you want that expert-level drawing and that detailed final product. You can make it your unique drawing, by choosing the best cartoon characters for drawing for you, and by adding some personalized details to them. A good thing about these drawings is that they don’t require a big setup, it’s cheap to start, and you can have an amazing piece of art by spending the bare minimum.

There are also some disadvantages to this style. You need to sharpen your pencil frequently, and it’s not the most environmentally friendly thing.

What are the advantages of digital drawing? Using a drawing tablet or mouse has a very different feeling than using paper and pencil. You will never run out of ink, eraser, or paper. The tablets come in different sizes and are very portable, so you can bring them anywhere you want. You don’t need to waste any paper this way you will protect the environment. Once you’ve got your gear, you have endless possibilities. Drawing tablets are mostly used by graphics designers, animators, and illustrators. With this setup, you can select any cartoon characters for drawing.

Some disadvantages would be that they can be expensive and you need time to learn to use them correctly.

All in all, no matter if you choose a traditional cartoon character drawing or a digital drawing, they are both unique, and you can amaze people with even the simplest hand-drawn cartoon characters. Drawing cartoon characters can be the start of a journey, a wonderful hobby that can turn into a passion and eventually a profession.

The world would be a sad place without cartoons and cartoon drawings. When we were kids watching cartoons was a great way to entertain ourselves, and learn new things, while having a good time. Practicing easy cartoon character drawings is a good way to pass the time, learn how to draw, and add a new skill to your arsenal. You can encounter them anywhere around the world, even if they are not cartoon characters, just simple or artistic drawings. Practicing drawing will enhance your creativity, and distract your mind from the stresses of everyday life. 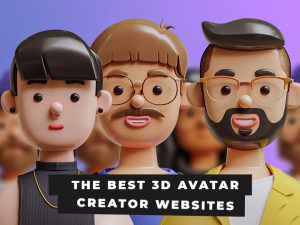 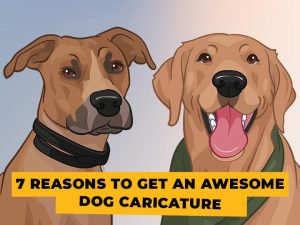 Top 7 Reasons to get An Awesome Dog Caricature 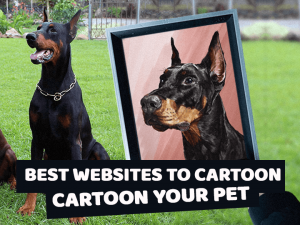 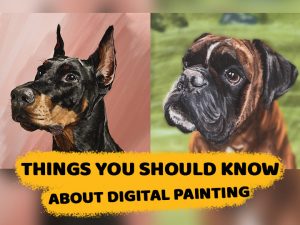 10 Interesting Things You Should Know about digital painting 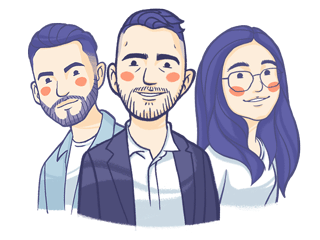 Win a free Cartoon Avatar! We have a weekly giveaway between our new subscribers. 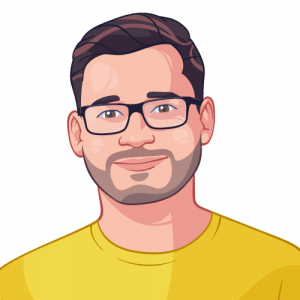