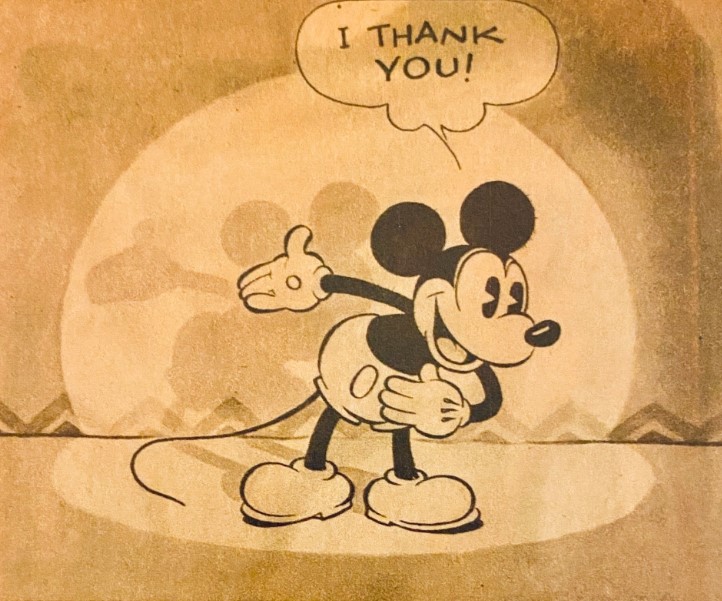 A cartoon artist and a cartoonist are almost the same things except that a cartoonist specializes in both drawing and writing cartoons or comics. A cartoonist can also be called an animator in the second sense, as well as an illustrator, whose job is to provide the proper visual representation of the corresponding content or idea. Illustration is the art of making images that can tell you a story without needing direct attention, or reading a long paragraph. The Illustration’s role is to add personality and character to the drawing.

In the past, both writing and drawing cartoons were more popular, but nowadays it is getting less common because this means that the drawing itself is getting more focus so that the end product can be of higher quality.

Many cartoon artists have different views on life, and they can often see the humorous side of everyday life or in situations that can be considered more serious. A good sense of humor is essential if you want to become a good cartoonist!

Who made cartoons in the early age of motion pictures?

A French cartoon artist/cartoonist called Émile Cohl was also often referred to as “the father of the animated cartoon.” In 1907, when motion pictures were getting bigger attention, it is said that the 50 years old Cohl spotted a movie poster that he considered was stolen from one of his comic strips. After this, he confronted the manager of the studio and was hired on the spot.

The idea of making animation was inspired by the successful film “The Haunted Hotel” which premiered in April 1907. Cohl studied the film in detail and as a result, he discovered the techniques of animation. There were several films released before 1907, which could have thought Cohl this technique, but he worked out on his own. Fantasmagorie made by Cohl in 1908 is considered the first fully animated film. This animation contained 700 drawings and had a length of almost two minutes.

There are a lot of great modern cartoon artists that are worth mentioning, but let’s take a look at a few of them.

John Callahan was an American cartoon artist born in 1951 and died in 2010. At the age of 21, he had a car accident and became quadriplegic. Callahan’s cartoon art often dealt with subjects that were considered taboo, like disabilities and disease. His work appeared in the Portland newspaper. Occasionally the controversial nature of his art led to protests against the paper. Critics often labeled his work politically incorrect although he received positive feedback from fans with disabilities. There were two animated cartoon series based on his cartoon art drawing. Following surgery, Callahan died on July 4, 2010.

Gary Larson is an American cartoon artist born on August 14, 1950. He is the creator of The Far Side cartoon series, which was syndicated internationally for more than 1900 newspapers. His career started when he took a few days off, realizing he hated his job. After this, he decided to try cartooning. There were often surreal themes in The Far Side, such as “How cows behave when no human watches” or “The unexpected dangers of being an insect”.

His cartoon artwork was reproduced on very popular greeting cards, but unfortunately, they were discontinued in 2009. Towards the end of 1994, Larson felt that the series was getting repetitive, and he didn’t want to enter the “Graveyard of Mediocre Cartoons” as he called it. He retired in 1995 when he was 44 years old. After this, he has done occasional cartoon artwork like magazine illustrations and promotional artwork.

Gary Larson was awarded multiple times by the National Cartoonists Society and earned the society’s Ruber Award for 1990 and 1994. An interesting fact about Larson is that a newly discovered insect species found only on owls was named after him in 1989.

If we take at the older cartoons and cartoon drawings, it is fascinating to see how creative they were, even though there was less inspiration. Throughout the years this profession has evolved enormously to the point where some people can mix up a realistic artwork with real photographs.

If you want to become a cartoon artist today, you have a much easier way of achieving that than in the past. This doesn’t mean that you don’t even need to be talented, but many tools can teach and can help you make quick progress in both learning and working as a cartoon artist. Cartoon designers have different forms of animation like traditional animation, motion graphics, stop motion, 2D animation, and 3D animation. Also, there are different kinds of cartoon art styles.

As a fun fact, The Simpsons cartoon art style is so popular that there are websites where you can turn yourself into a Simpson character. In the show, you could often see a cartoon of artists and celebrities. Also, this cartoon was launched in 1989, and it is an ongoing project, airing more than 730 episodes in 33 seasons which makes it the longest-running tv show in Us history.

These were some of the different kinds of cartoon art styles, but there are many more that we can’t cover in one article because it would probably be too long.

A caricature artist is someone who is making art, focusing on emphasizing particular features that make a person unique, often with an aspect of humor. The first artists known to deviate from the common art style were two Italian brothers, Annibale and Agostino Carracci. In the 1590’s they would draw exaggerated portrait sketches and would mock theories taught to them in Bologna.

Caricature as a trend began to catch on across Europe by the 1800s. In the United States, Thomas Nast was one of the first most influential cartoonists. The invention of the railway meant that the distribution of newspapers and magazines was easier so the art of the caricature was more accessible to everyone. Thomas is the creator of the jolly image of Santa that we know today.

What is the purpose of Caricatures? The purpose of caricatures can be to create an interesting version of someone with a touch of humor and possibly bring people together for a captivating happy experience. Caricatures are used in politics mostly for entertainment purposes.

Caricatures are not appreciated by everyone, mainly for the fact that they can be interpreted as offensive artwork, especially by people who want that pretty version of themselves. This art form is constantly evolving and is bringing something different, highlighting what makes you unique.

A common question people ask when it comes to caricatures is where can I find a caricature artist near me? You don’t have to go too far, you are a few clicks away because you can find plenty of them online.

What makes a successful caricature?

Every caricature artist would define this differently, but some things can be said about successful caricatures in general. The first thing that comes to mind would be recognizability or likeness. No surprise here. You can’t have a great caricature without that similarity.

Another important thing would be capturing the personality. This is important because it lets you have a deeper connection with the art itself right from the first glance.

Exaggeration is a key element of any caricature. However, there are different degrees of exaggeration, and the one that you need is exaggerating to the point where the recognizability is still strong.

Adding a narrative quality to the caricature or a statement that is saying something about the character would be another great feature of exceptional artwork.

Every caricature is unique, not just for the fact that every cartoon artist has a different style but also because every one of us looks different and has distinct features. Also, a successful caricature can mean something different for every people.

Can you find cartoon artists who turn your beloved dog into a cartoon dog or a caricature dog? Absolutely! There are many amazing cartoon designers and caricature artists that can deliver the greatest cartoon art drawings, especially when it comes to pets. A caricature of your pet can be the perfect gift idea that can also be a subject of a conversation and something that can put a smile on your face when you walk by. Every caricature artist has a unique style which makes an artwork special and one of a kind.

At Avatoon we have a cartoon your dog service, although not in a caricature art style. Take a look at our portfolio and check out our cartoon artist’s approach to turning your pet into a cartoon. It’s always delighting to see your cartoon dog laughing, especially when you have a bad day. 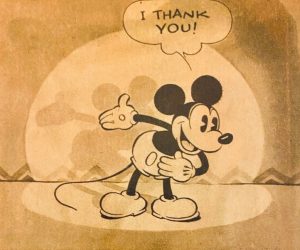 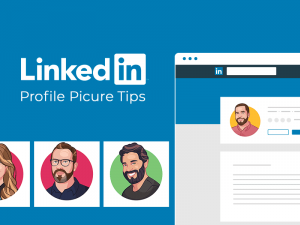 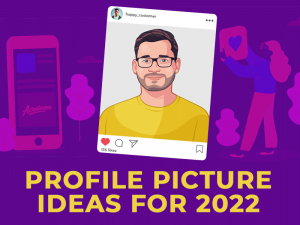 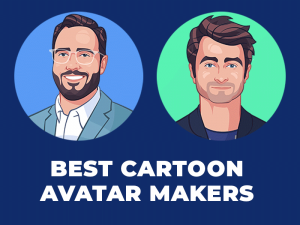 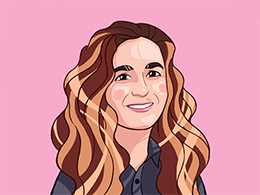 Cartoon yourself with Avatoon